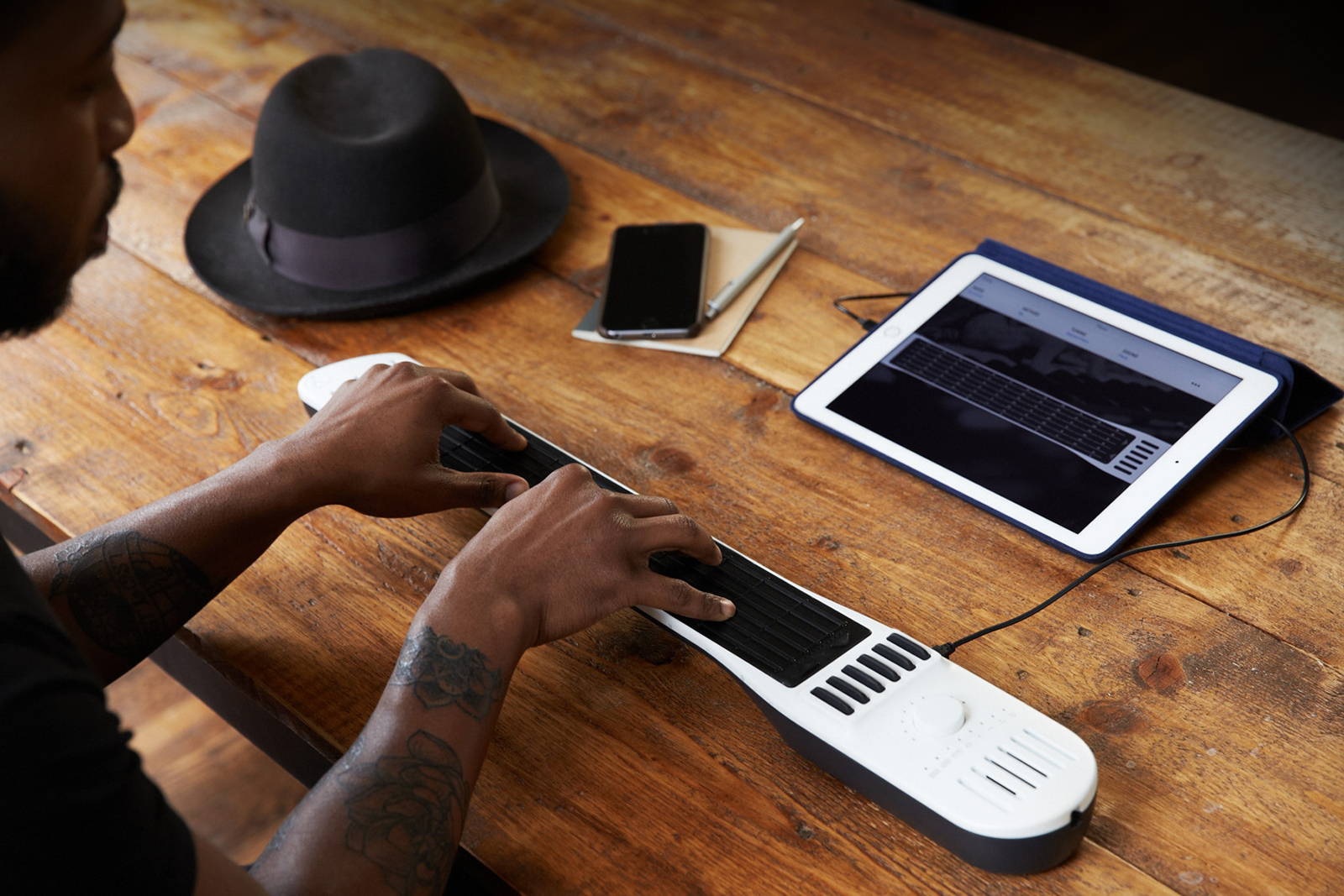 “As true innovators in music creativity, Artiphon is a strong example of the types of companies and products we seek to support,” said WMG’s head of innovation and emerging technology Jeff Bronikowski in a statement. “They’ve already expanded the concept of the musical instrument as a smart, connected device and we’re excited to help them drive the future of interactive music.”

WMG joins a group of Nashville-based angels in this round. Artiphon has previously raised capital from Steve Case (co-founder of AOL), 500 Startups, and others.

Here's to the future of music! 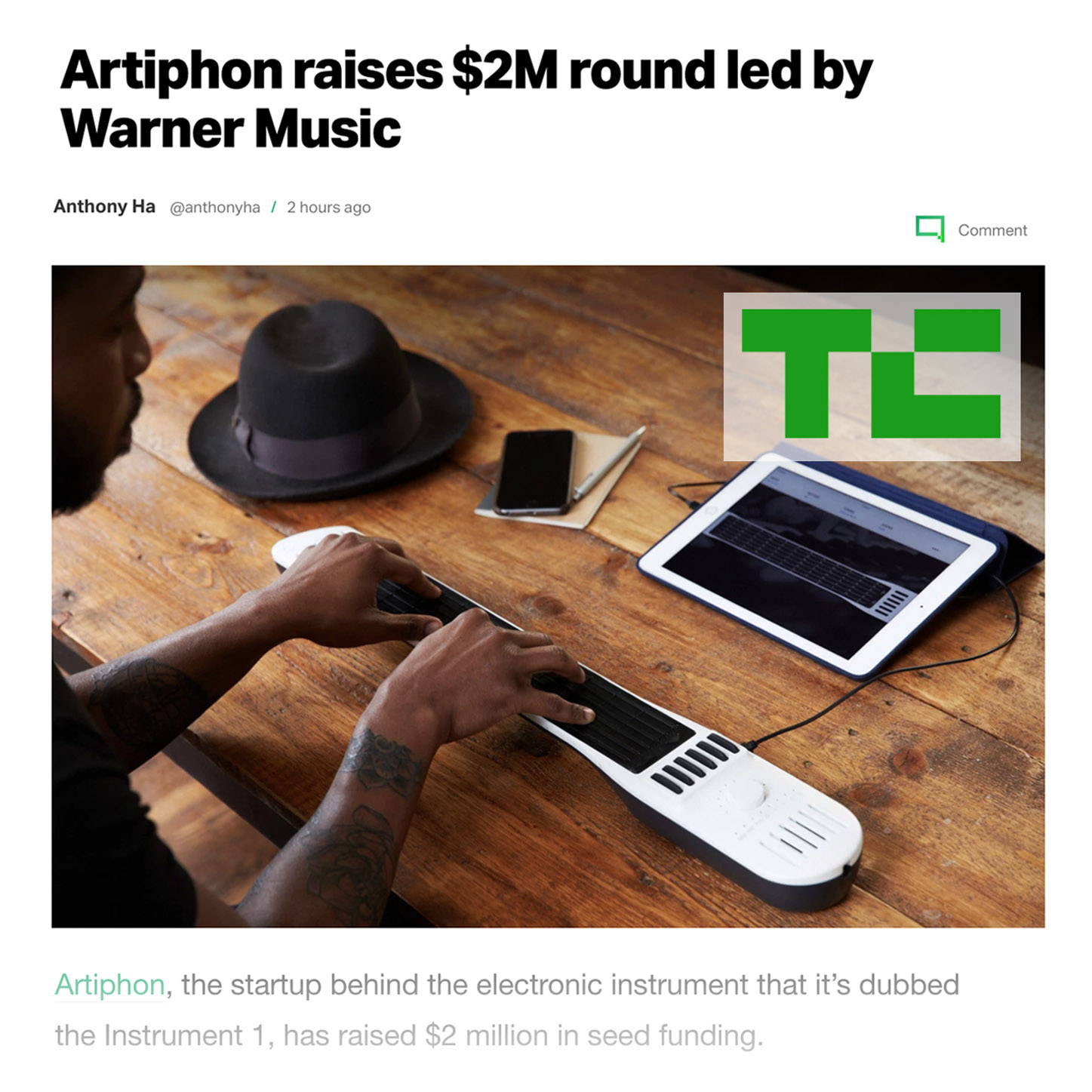 Press reviewers can find our press kit here and write to press@artiphon.com with inquiries.